In the winter of 2011, GeoStabilization International® was contracted by a Western state’s Department of Transportation (DOT) to mitigate active landslides at 3 separate locations along a major highway in the northern part of the state as these slides posed an imminent threat to the Interstate’s roadway. These emergency sites were remedied using GeoStabilization’s Soil Nail Launcher™ to rapidly install the ballistic soil nails and accept load. GeoStabilization then used various facing systems such as shotcrete and high-strength mesh to stabilize the slides until the DOT was able to construct earthen buttresses later along the affected areas. 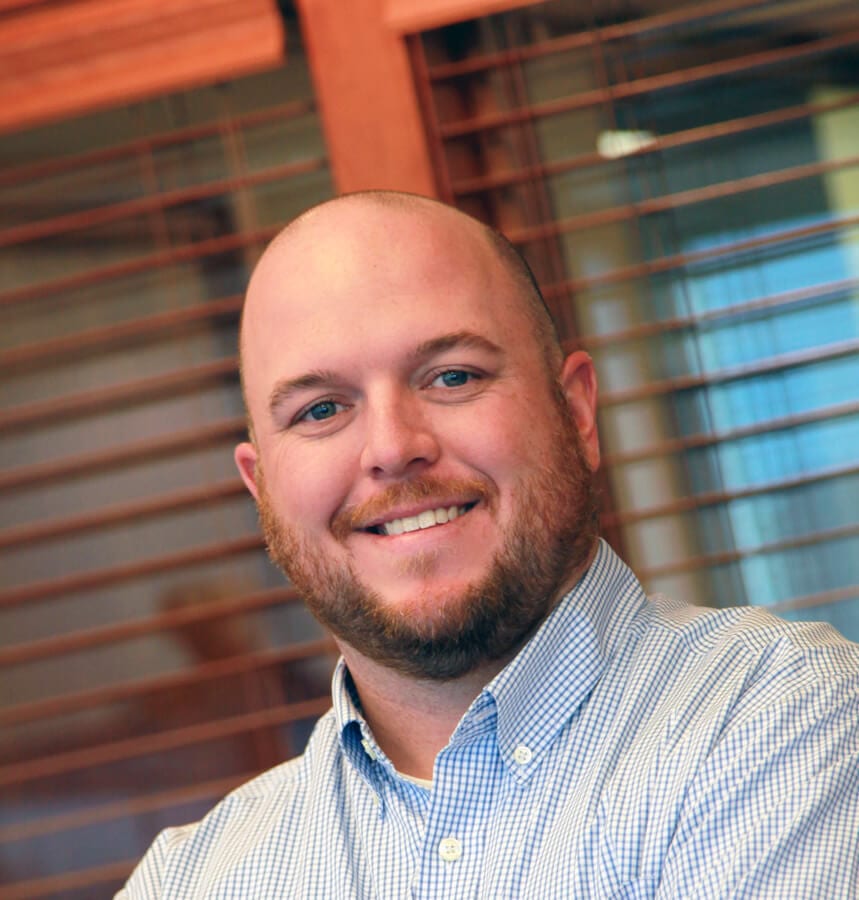 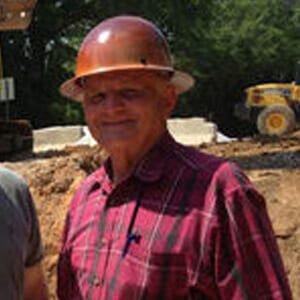 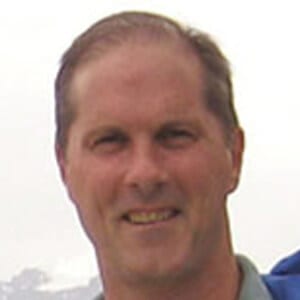 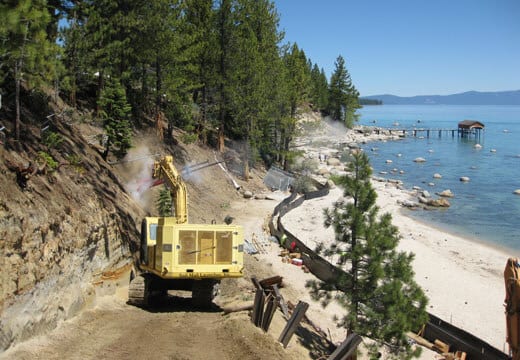