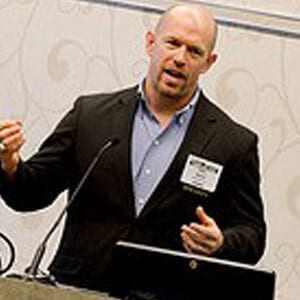 Nathan has authored numerous papers on geohazards and lives in Destin, Florida, with his wife, Ashlee; their daughter, Olivia, and their son, Braxton. 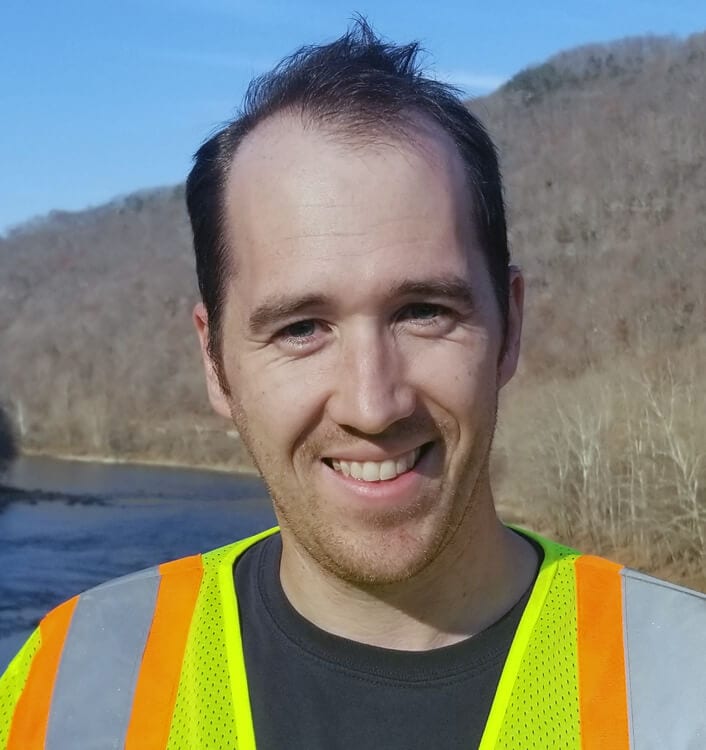 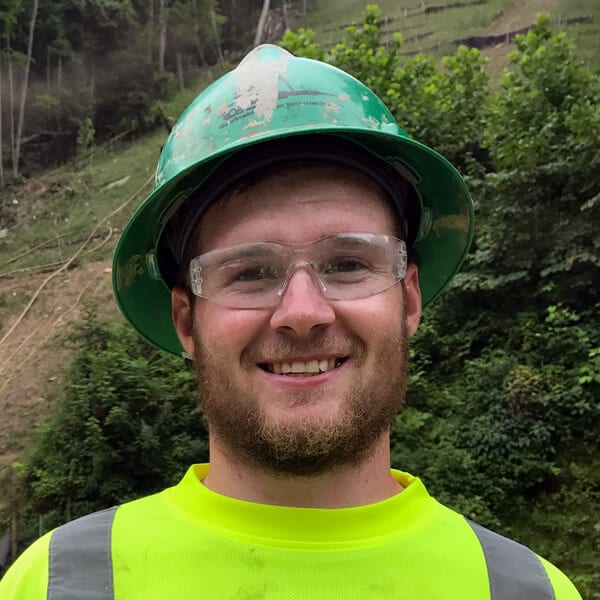 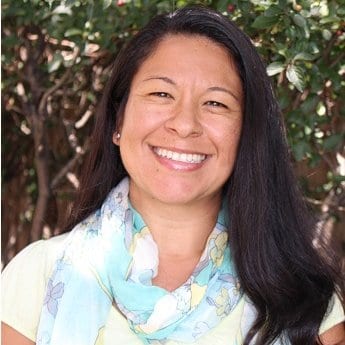