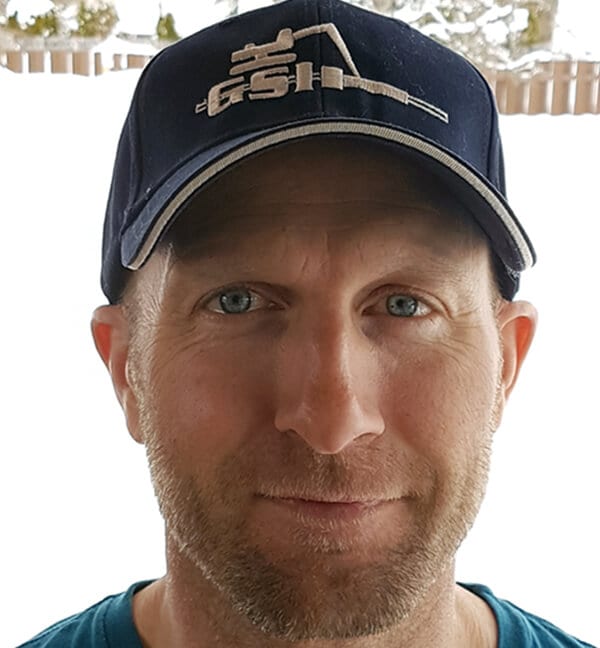 Andrew grew up in Banff National Park, where he quickly gained a love for the outdoors and adventure. Andrew has 26 years of slope stabilization experience that started in 1992 as a way to help fund his adrenaline addiction of rock climbing and freeride skiing.  These sports led him to star in several action ski movies in the mid to late 90’s for RAP films. Andrew’s work in rock stabilization has mainly focused on remote, high angle rope access work.  His work has taken him to highway, railway, and civil projects; and for over the last decade to mines all across Canada; including Canada’s prestigious diamond mines in the Northwest Territories.

Andrew lives in Revelstoke, British Columbia where he and his wife raise their two boys and run their Bed and Breakfast: Snowdrifters Guesthouse. In his free time, Andrew enjoys skiing, mountain biking, climbing, traveling, and spending time with his family outdoors. 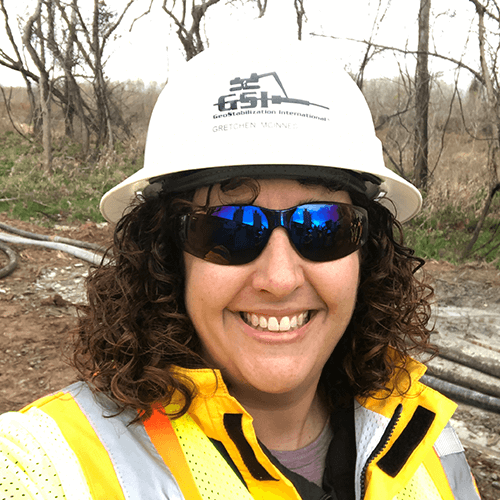 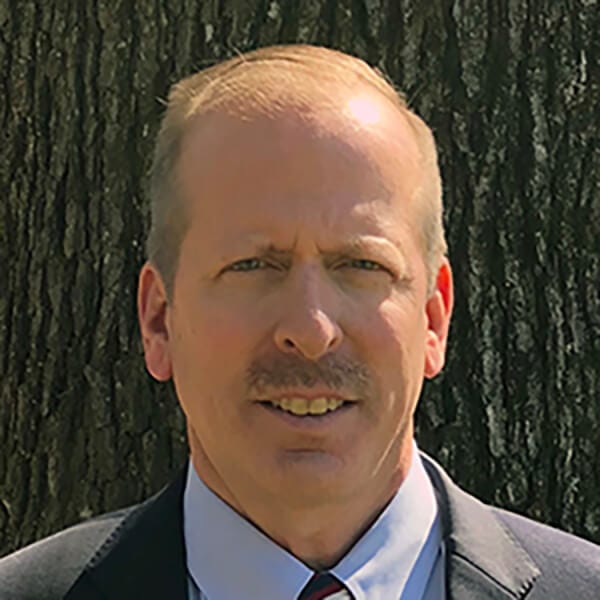 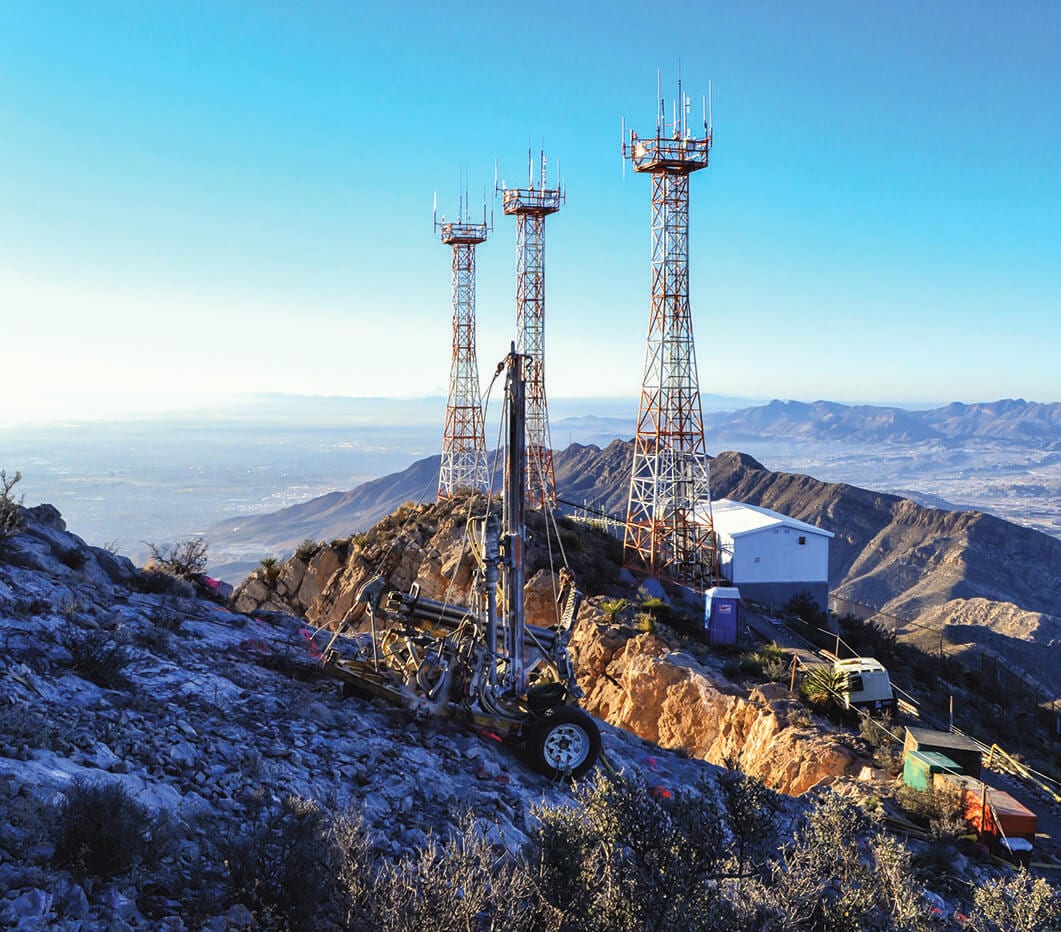