GeoStabilization crews have stabilized the historically significant “Nugget” building in Telluride, Colo. Constructed in 1892 by L.L. Nunn, the Nugget once housed The First National Bank and the Telluride Power Company. L.L. Nunn was known for his association with Nikola Tesla in the construction of the first Alternating Current power plant in the United States.

Today the building is home to the Nugget Theater, which hosts portions of the Telluride Film Festival. The building owners are adding back the historic steeple that was taken off the building in 1914 due to structural concerns following a catastrophic flood.

The GeoStabilization crew installed weight-bearing micropiles that will support the steel structure on which the steeple rests. 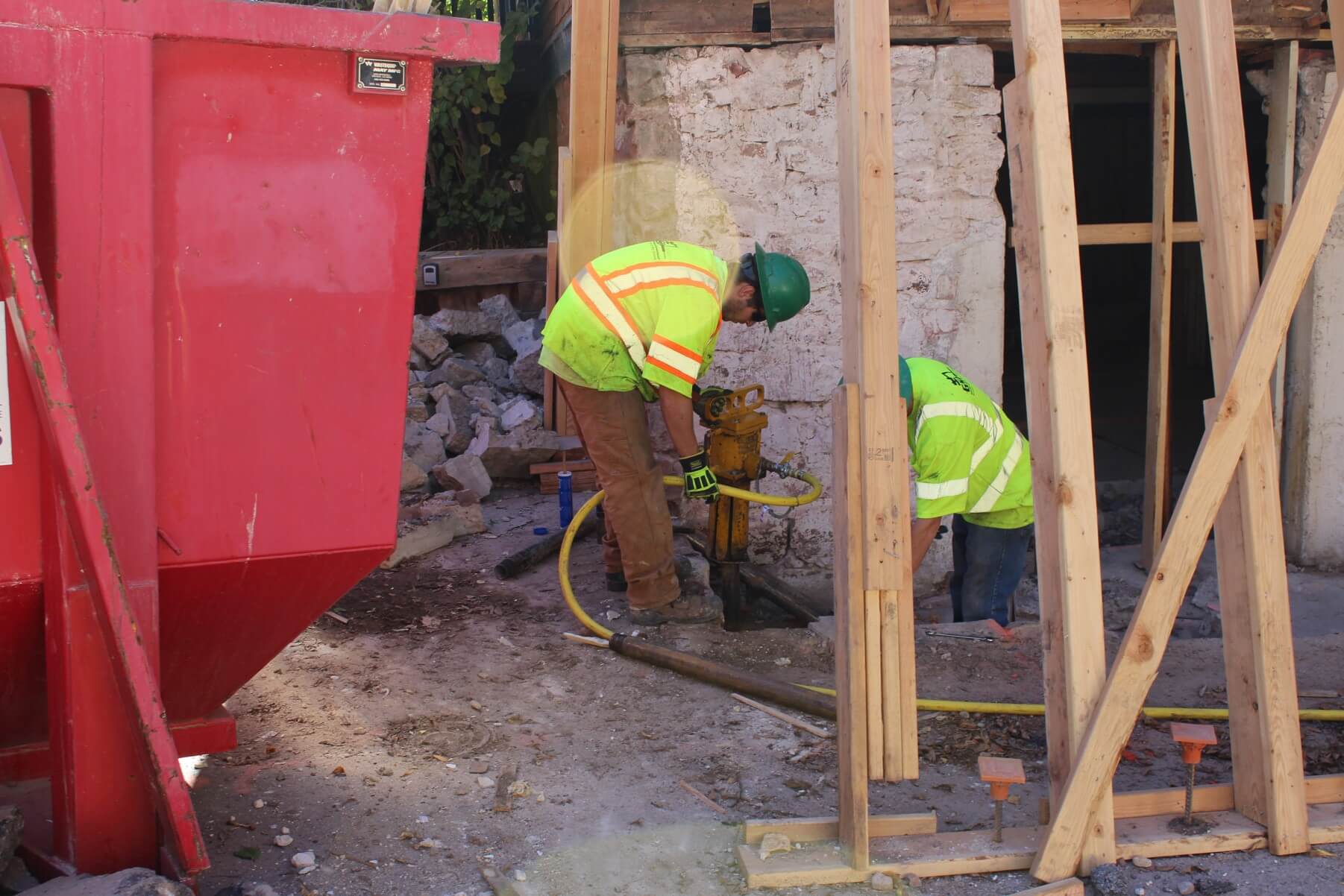