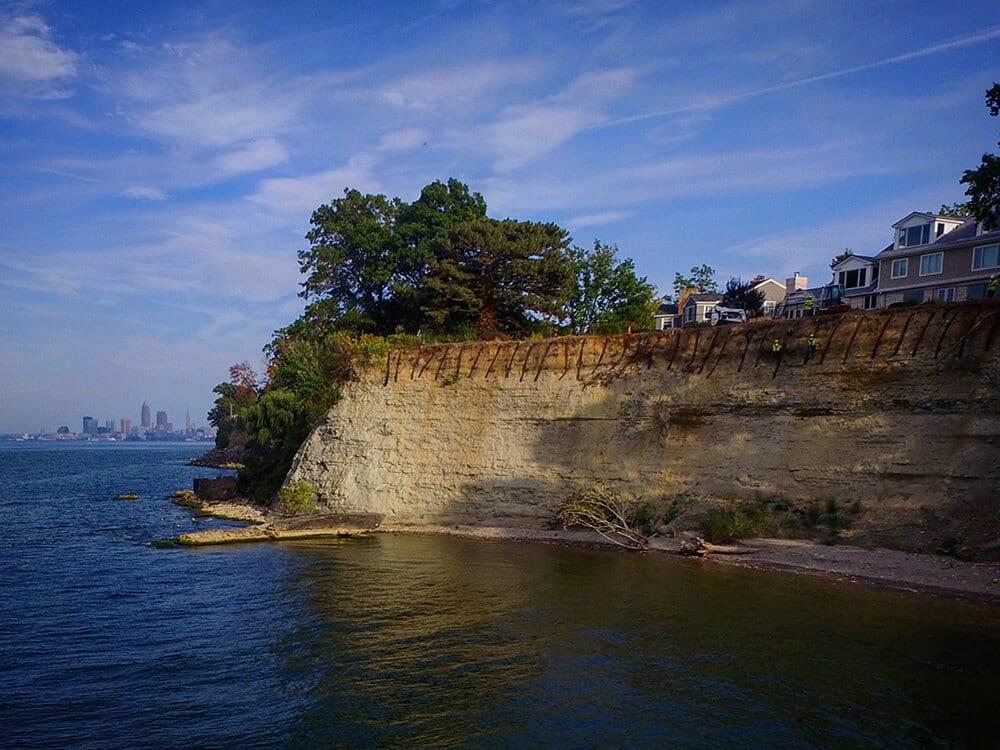 Perched high atop a soil cliff on Lake Erie, our client’s backyard was sloughing off into the lakeshore below.  Caused by the ground’s differential weathering, this regular geologic occurrence was reducing the backyard’s footprint and could eventually imperil the livability of the entire property.  An engineered solution was required that would arrest the slope’s deterioration and “harden” the crest to prevent further erosion.

At the project’s commencement, our crew cleared, excavated, and reshaped the bluff to achieve a slope of approximately 0.5H:1V. Then multiple rows of up to 20-foot long self-drilling SuperNails™ were installed into the slope face to 12-feet below the slope’s crest; with their ends protruding through the soil approximately 5-inches.  The nails were then grouted for their full length of the embedment to ensure a satisfactory pull-out resistance was achieved.  Finally, a 12-foot tall band of steel mesh reinforced shotcrete was installed to strengthen the crest. 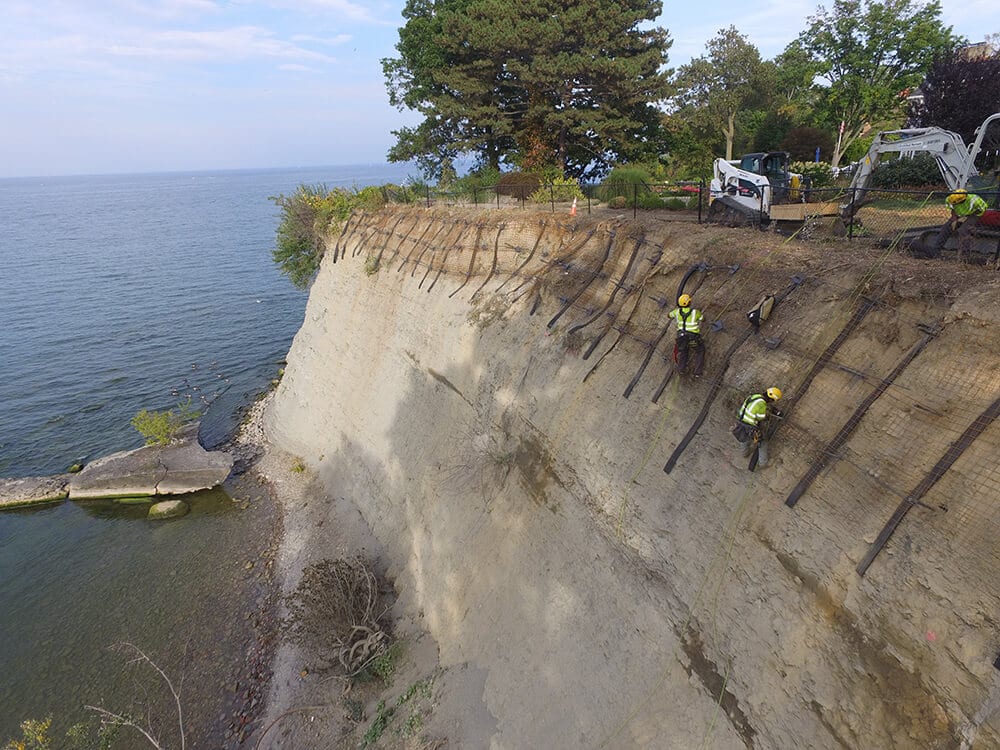 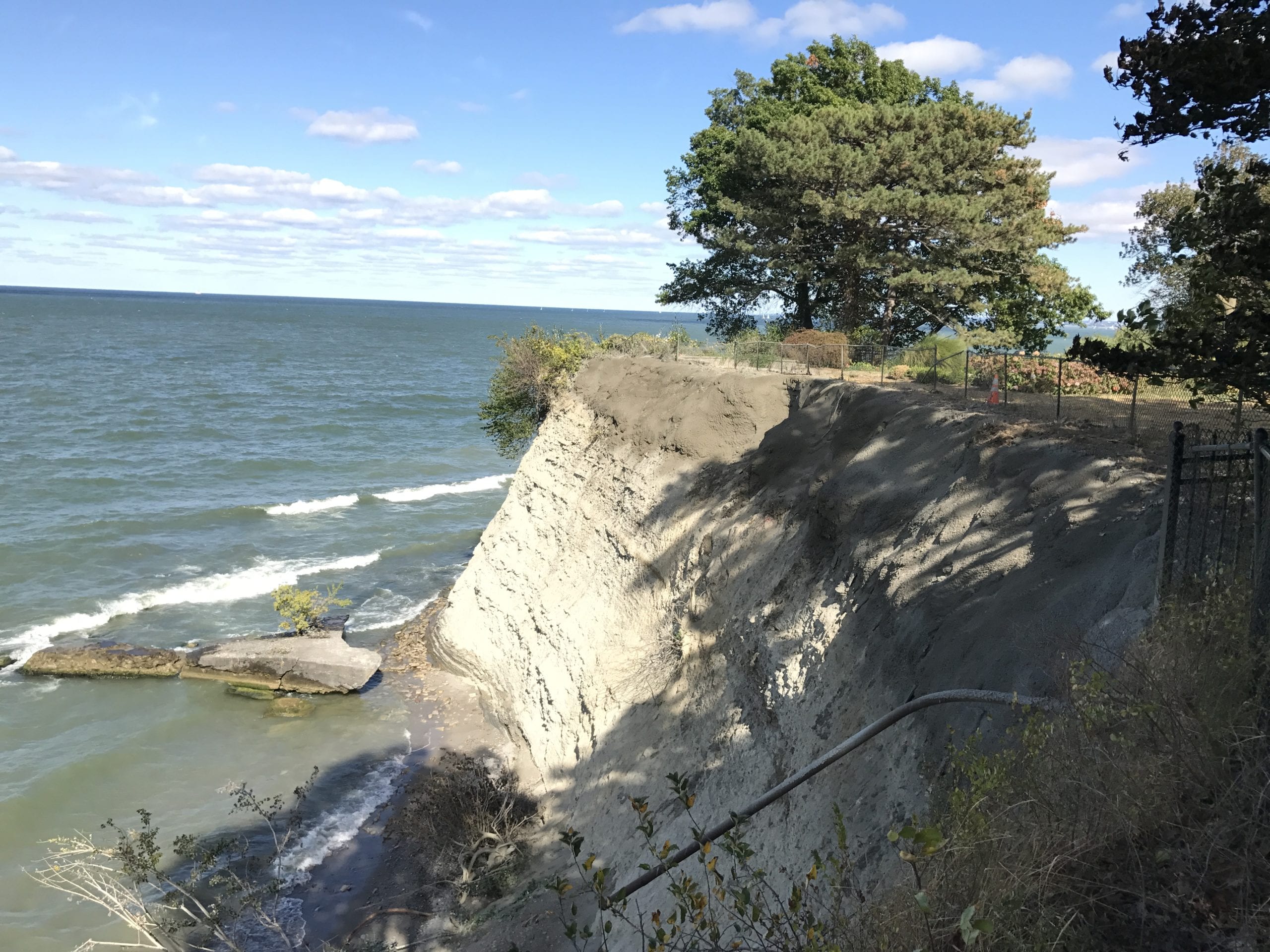 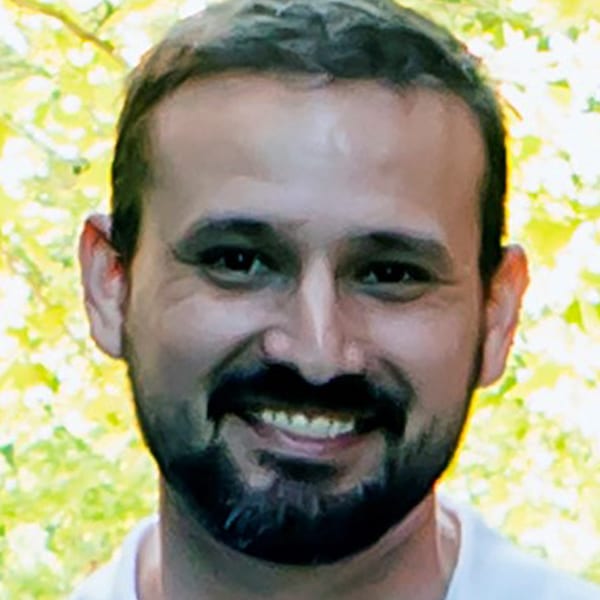 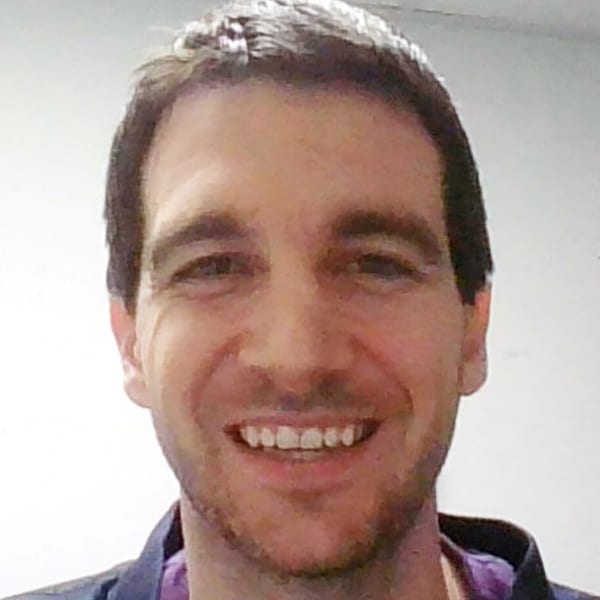 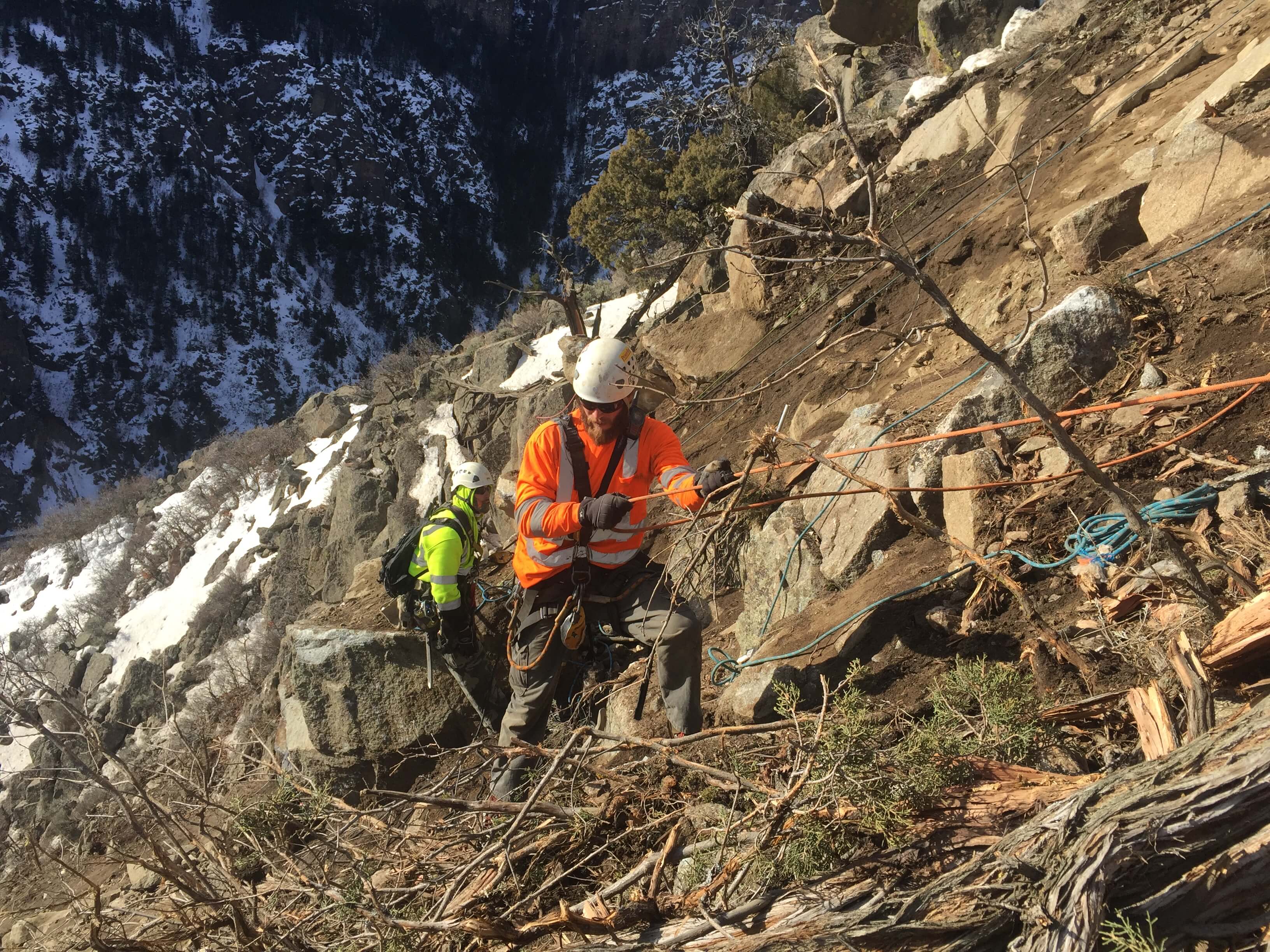 A rockfall event occurred along a section of Interstate 70 in CO. A large boulder fell onto the westbound lane, destroying the guardrail, before landing on the eastbound lane below.