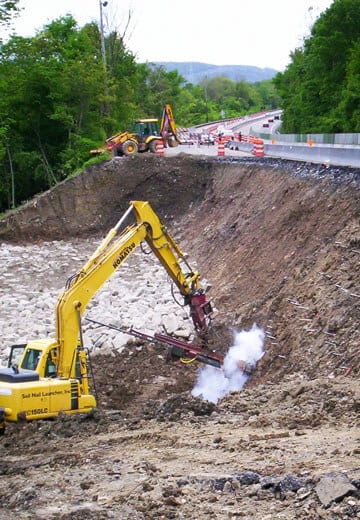 A Midwestern Department of Transportation (DOT) awarded an embankment slide repair contract to a general contractor where the repair included excavation of the slide mass and replacement with angular rock. As the excavation neared completion, a tension crack developed in the pavement above the cut. The DOT was maintaining traffic at the top of the excavation and was concerned that the excavated slope would fail before the contractor reached planned depth.

The DOT then instructed the contractor to immediately replace the exhumed material and halt the project. Furthermore the DOT decided that temporary shoring should be installed to prevent the tension crack from developing into a full-blown slide that would take the road out of service. It was estimated that a temporary shoring design and construction for this project would cost $200,000 and take six to eight weeks to complete.

The DOT’s Geotechnical Engineer contacted GeoStabilization International® and requested a proposal to provide those emergency shoring services. GeoStabilization was awarded the contract and completed the project in only four days for a cost of approximately $40,000; keeping the project’s schedule on track. 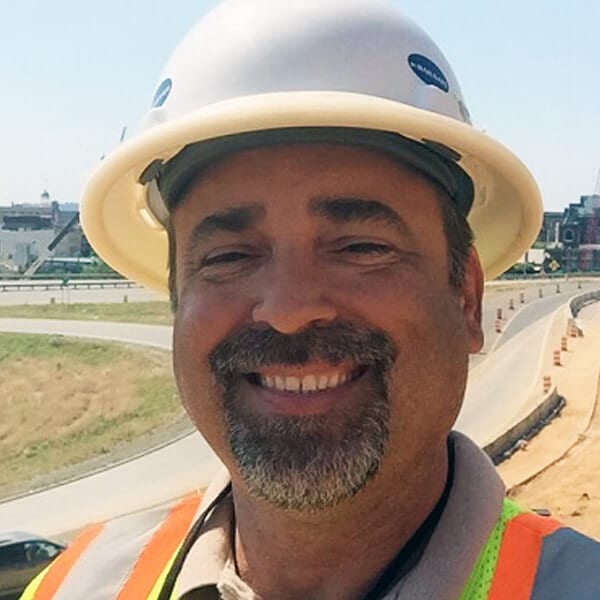 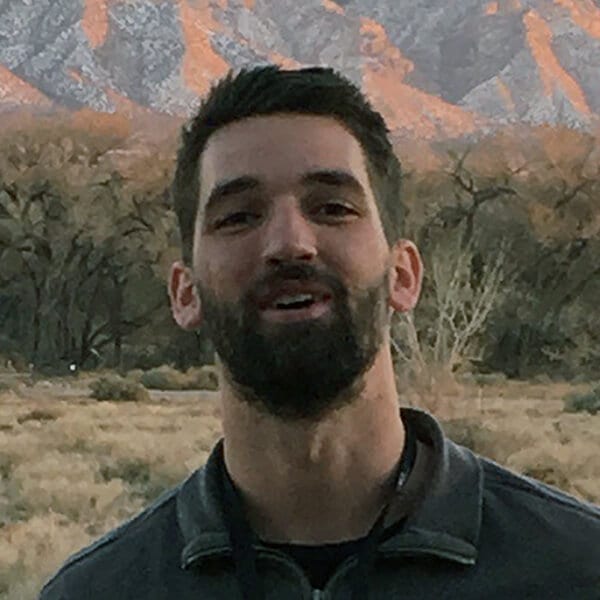