Chris is an Independent Project Development Representative for GeoStabilization in the Northeastern United States. A graduate of NC State University with a BS in Civil Engineering, Chris has provided geotechnical solutions for landslides and rockfall mitigation for the past two years after a successful thirty-year career in the public sector. After his first four years with the North Carolina Department of Transportation, his government career culminated with the position of Public Service Director for the City of High Point, North Carolina. For his exemplary service the American Public Works Association recognized Chris as a Top Ten Director of Public Works in 2010. Chris has enjoyed over 32 years of marriage to his wife Kimberly, whom he met in the 2nd grade. Their son Kyle resides in Raleigh, North Carolina and their other son Clay lives in Boone, North Carolina. Chris enjoys traveling, sports, hunting, fishing and most anything outdoors. 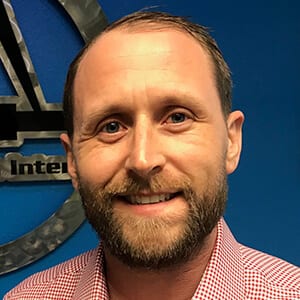 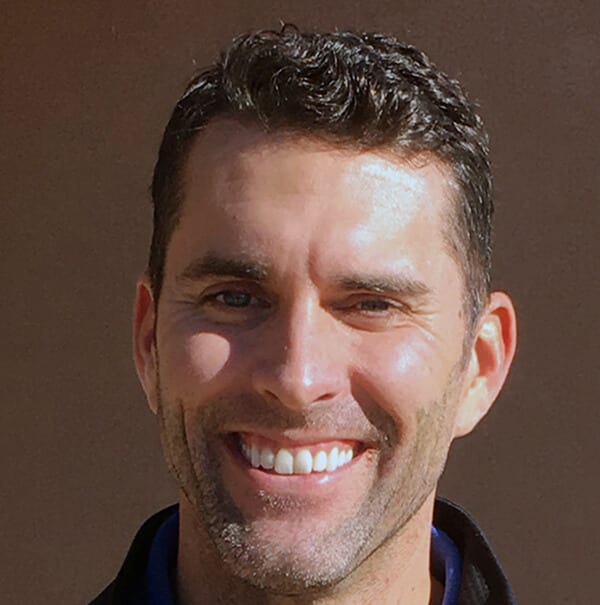