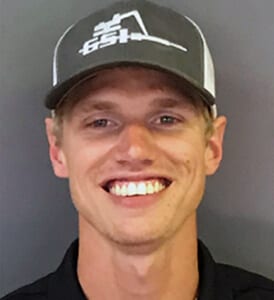 Garrett has been involved commercial contracting since 2012.  Before joining GeoStabilization, he began his career as a laborer for an excavation company in West Virginia performing bulk excavation, energy construction, and demolition.  Garret was recognized for his expertise and work ethic with an expedited promotion to operator before joining GeoStabilization in 2015.  Upon coming on board, Garrett’s leadership and experience allowed him to quickly progress from technician, to driller, and then to a project foreman position where he assisted with completing jobs across the eastern United States.  Garrett’s leadership qualities, can-do work ethic and heavy equipment experience led to his promotion to TLP Manager in 2017. 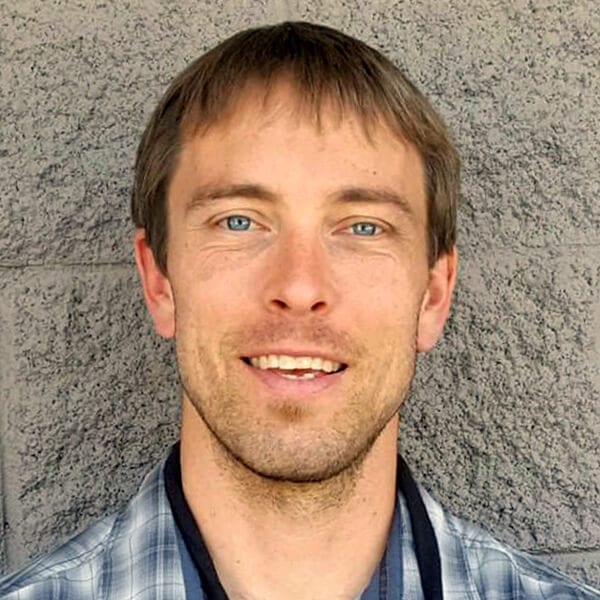