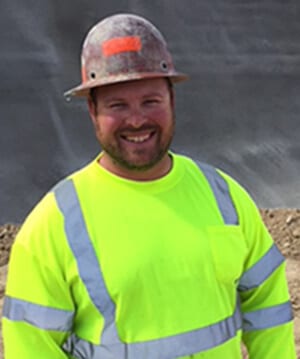 Dustin has been involved in heavy civil construction for over eighteen years after completing his formal education at the Wyoming Technical Institute where he became a skilled diesel and heavy equipment mechanic. Dustin has been with GSI® for over ten years where he was hired as a technician and quickly was promoted to site superintendent due to his leadership skills and can-do work ethic. He successfully completed a number of temporary shoring and permanent stabilization projects utilizing soil nailing and shotcreting techniques as well as an array of projects using methods involving micropiles, tieback anchors, geosynthetically reinforced soil (GRS) structures and rock scaling projects. Dustin’s most notable projects include the Hyalite Canyon Slide repair for the Gallatin National Forest (303 permanent soil nails, 75 permanent micropiles, approximately 3,000 SF of facing), the Nez Perce Road stabilization (268 permanent soil nail, 1,000 SF of facing), and the I-22 Slide Repair project (over 1,200 soil nails and 27,000 SF of facing). 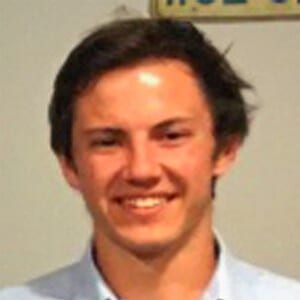